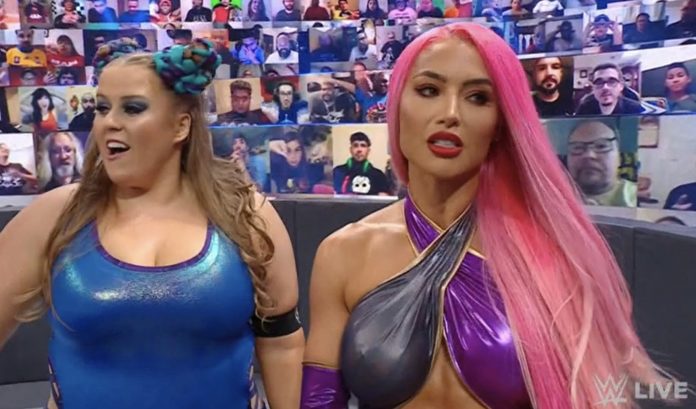 As previously noted, Piper Niven made her WWE RAW debut this week and some fans criticized Niven due to her weight. Mia Yim called out these fans and Bronson Reed also commented on the matter.

Niven responded to the body shaming with the following message:

Successful big people are often met with this because we remind people of their own shortcomings, they want to believe that success is only for the “perfect people” and that’s why they didn’t achieve their dreams and we prove them wrong.
Don’t even worry about them, I don’t. 😘 https://t.co/IwUWkGlCaQ