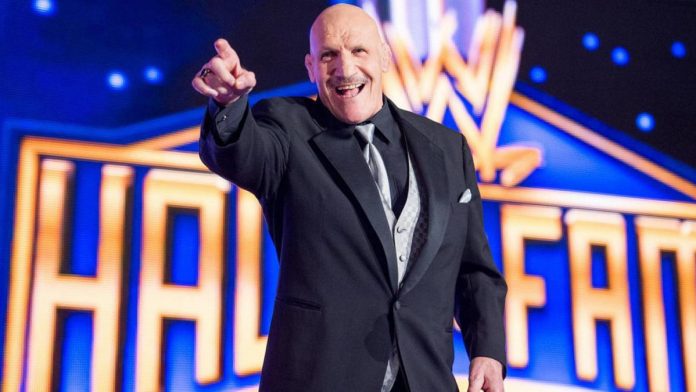 Ross Township in Pittsburgh, Pennsylvania has announced that they are rechristening Sangree Park to honor WWE Legend Bruno Sammartino, who lived in Ross Township for 58 years, including during his legendary WWE Title run.

A re-naming ceremony will be held at 1pm this Friday at the park, which is located on Sangree Road in Pittsburgh. The ceremony will include the reveal of a new sign for the park. Sammartino family members are scheduled to speak at the event, along with Ross Township Commissioner Dan DeMarco.

Sammartino is the longest-reigning WWE Champion in history. He was inducted into the WWE Hall of Fame in 2013 as the headliner. Bruno passed away on April 18, 2018 at the age of 82.