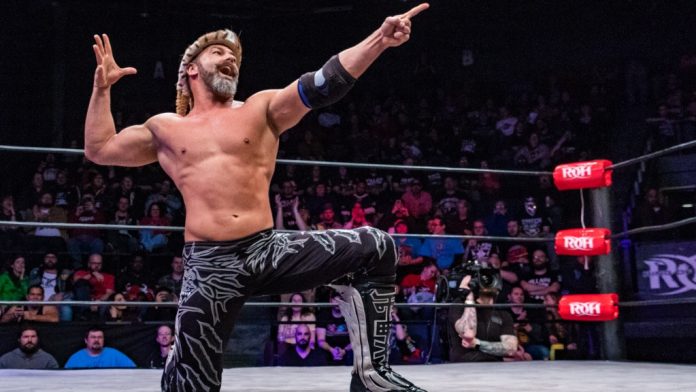 – In a new post on ROH.com, PJ Black recalls a near death accident that nearly costed him his life.

“Everything happened so quickly, but I was surprisingly calm. I bounced off the building a few times and then decided to kick really hard off of it and grab the rear risers with opposite hands in an attempt to face away from the building. I kicked so hard that I felt my ankle completely shatter. I was still calm.

What hurt the most was my right ring finger. Somewhere in this process it must’ve gotten caught in the breaks or toggles because the top of my finger was ripped off all the way down to the nail.

I was very, very lucky not to go through a window, as the building was 50 percent windows/glass. I ripped off a few satellite dishes on my way down, and in slow motion I saw a lady’s face as she was eating breakfast at her kitchen table staring out the window.

I landed exactly where I had planned. That was the only thing that went according to plan that day.”