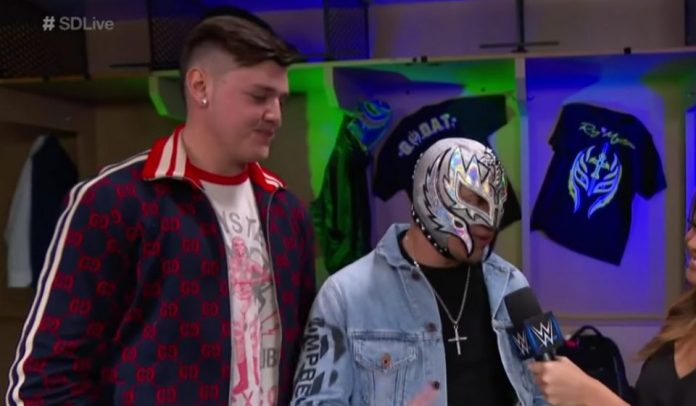 – Dave Meltzer of F4WOnline.com is reporting that Rey Myserio’s son Dominick is set to start training at the Performance Center in 2020. WWE is reportedly hoping to have Dominick learn enough so he can team with his father at Wrestlemania 36 in Tampa, FL.

– Dave Meltzer is reporting that WWE has hired ProWrestlingSheet.com’s Ryan Satin for a role on the WWE Backstage show. According to Meltzer, it will be a similar role to what Ariel Helwani has done with the UFC’s recap show.

Just got some awesome news that made my year.