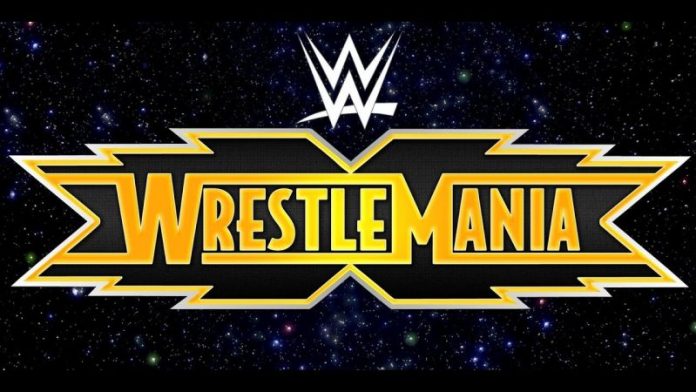 Dave Meltzer reported in the latest edition of the Wrestling Observer Newsletter that Orlando is making a play to once again host another WrestleMania event.

The city previously hosted in 2008 and 2017. Orange County, Florida’s tourist development sports incentive committee requested a $1 million increase in resort taxes in the city, which would be used to bring back WrestleMania in either 2023 or 2025.