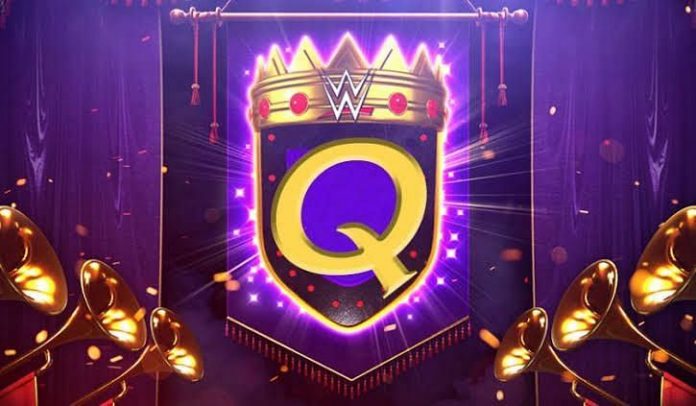 The WWE Queen Of The Ring tournament is reportedly scheduled to begin on the 10/8 SmackDown and the 10/11 RAW episodes, according to Andrew Zarian of Mat Men.

The tournament was first revealed last week but reports said it would air on Peacock/WWE Network. Now it’s said that the women’s tournament will air on RAW & SmackDown.

Stay tuned to PWMania.com for more on the tournament.

Hearing that the Queen of the Ring tournament is currently scheduled to start on 10/8 Smackdown & 10/11 Raw. pic.twitter.com/OeWaAoaOMX