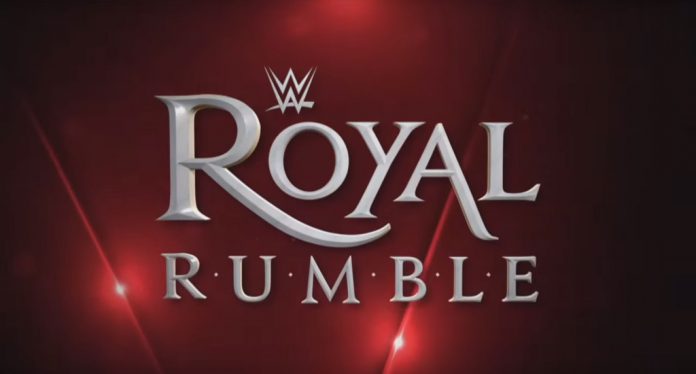 WWE is teasing that Cedric Alexander may get another title shot from WWE Cruiserweight Champion Enzo Amore. Dave Meltzer noted on the Wrestling Observer Radio that the match will likely happen on the Royal Rumble Kickoff Show. WWE sent out the following on the feud:

Will Cedric Alexander have another opportunity for the WWE Cruiserweight Championship?
Returning from a bout with the flu, WWE Cruiserweight Champion Enzo Amore finally defended his title against Cedric Alexander last night on Raw. In recent weeks, Alexander has built a great deal of momentum against The Certified G and The Zo Train – and has also made a formidable new ally in Goldust – only helping his prospect for the biggest match of his career.

Early in the contest, Alexander proved he was more than ready for the champion, and despite Muscles Marinara desperately pushing his opponent off the top rope to the outside, Cedric displayed why he is one of the most exciting Cruiserweights on the roster. However, as Alexander was closing in on winning the title, The Certified G appeared to injure his ankle after his opponent dove to the outside and landed on him. With Enzo unable to continue the match, Alexander won by count-out, but The Realest Champ in the Room retained the WWE Cruiserweight Championship.

The flurry of offense from Alexander in the latter half of the match was overwhelming for Enzo, who also suffered a cut above the eye. Alexander’s speed and athleticism proved to be the deciding factor, and a victory against the champion gives Alexander a great case for another opportunity.

Will he get another chance, or will The Certified G find a way to keep Alexander from his coveted title?