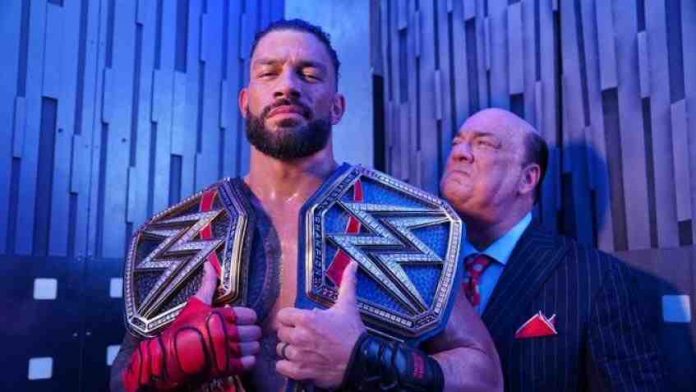 -Reigns vs. Riddle on 7/2 at Money in the Bank in Las Vegas

-Reigns vs. Randy Orton on 7/30 at SummerSlam in Nashville

-Reigns vs. Drew McIntyre on 9/3 at Clash at the Castle in Cardiff

Reigns recently signed a new WWE deal that has him working fewer dates, but he’s still expected to work most Premium Live Events.