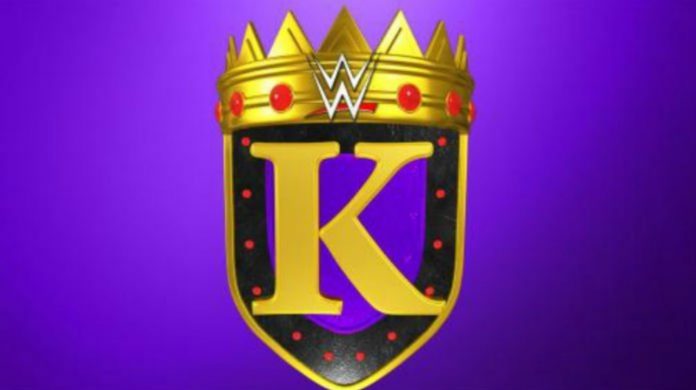 Dave Meltzer of F4WOnline.com noted the following regarding WWE booking Ricochet vs. Samoa Joe vs. Baron Corbin in a King of the Ring tournament triple threat match for next week:

“They’re doing a three-way which actually makes no sense, but the idea there is to actually showcase Ricochet which is not saying that he’s necessarily winning. He might be, but the idea is that in the match at The Garden Ricochet’s going to be there as a babyface against two heels and two big heels and he’s not a big guy so they dynamic is supposed to work for him — I mean the match is for him.”

“They knew [the crowd would cheer]. People will always cheer a happening. Look, this is a Paul Heyman show. I haven’t been told, but I can guarantee that he knew, I completely guarantee. It is what it is and that’s just if you’re gonna do a turn they’re gonna cheer you. I just hope they don’t end up booing Becky Lynch because that’s not the goal, but you know that’s one of the things that turned Ronda Rousey with Charlotte Flair beating her up when it was supposed to be the big Charlotte Flair heel turn.”