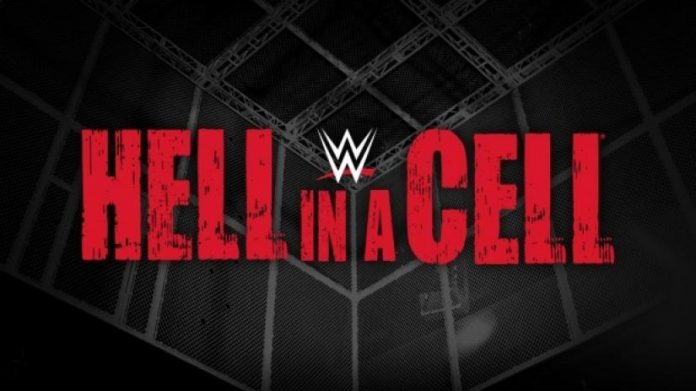 Dave Meltzer and Bryan Alvarez revealed on a recent edition of Wrestling Observer Radio that a match Kevin Owens and SmackDown Live commissioner Shane McMahon could happen at the Hell in a Cell PPV. WWE typically books more than one match inside the actual Cell at WWE’s annual October show, and whether or not Shane vs. Owens actually takes place inside the Cell remains to be seen.

Meltzer and Alvarez also noted that the feud may lead to a Survivor Series match, where each man captains their own team.

The Hell in a Cell pay-per-view event takes place on October 8th, 2017 in Detroit, Michigan at the Little Caesars Arena. The event will be an exclusive SmackDown Live brand event.