PWInsider.com noted the following (via WrestleTalk.com) regarding rumors about Kevin Owens moving to the NXT brand since he was “fired” by Shane McMahon:

Triple H says he thinks Kevin Owens is a great talent and would love to have him back on NXT. Doesn't see any barriers or blockage going on. 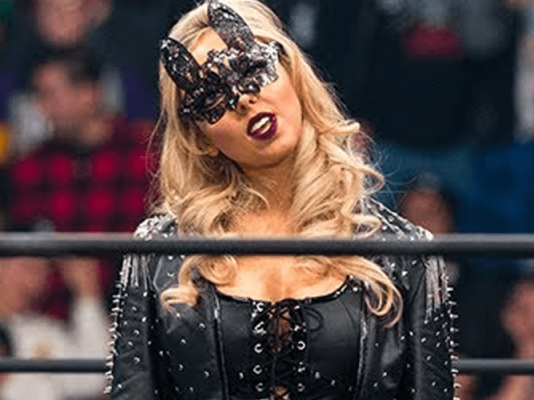