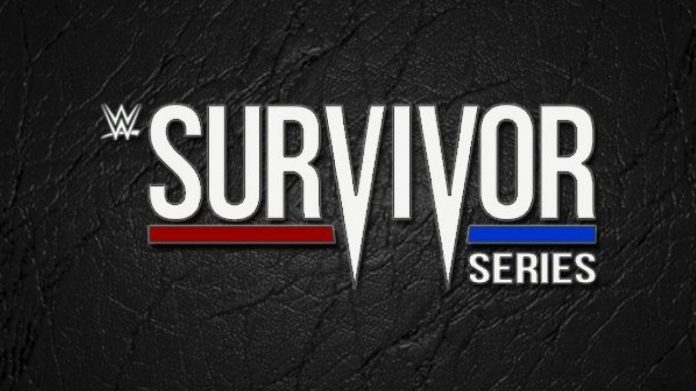 WWE reportedly wants The Rock to appear at the Survivor Series PPV in November, according to a new report by the Wrestling Observer. It was said that nothing is locked in at this point but WWE hopes he can appear, which may lead to Rock vs. Roman Reigns at WrestleMania.

The Survivor Series PPV is believed to take place in Brooklyn this year, according to the Mat Men Podcast. The location & date has not been confirmed as of now but the Barclays Center is expected to host the annual November PPV.

Stay tuned to PWMania for the latest on Survivor Series and The Rock.