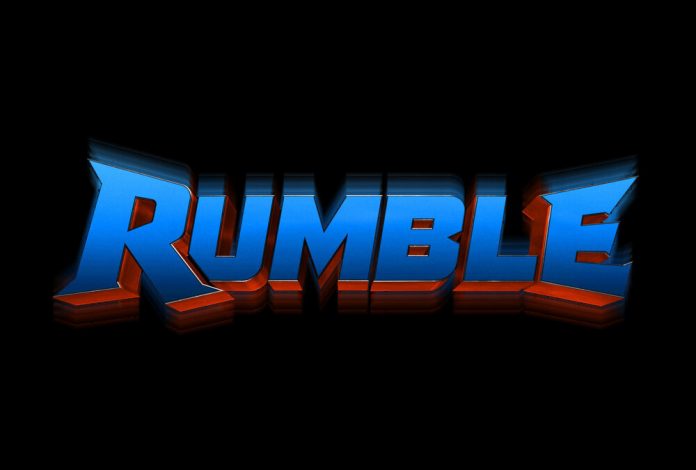 As seen above, Paramount Animation and WWE Studios have released the new trailer for the “Rumble” movie that hits theaters on Friday, January 29, 2021.

The movie stars Crews as Tentacularis, a shark-like tentacled monster who is the current Monster Wrestling Champion. Viswanathan stars as Winnie, a teenage monster who is following in her father’s footsteps to become a wrestling trainer, and Arnett stars as Steve, a giant and inexperienced monster who Winnie decides to try and train.

The official synopsis for the movie reads like this: “In a world where monster wrestling is a global sport and monsters are superstar athletes, teenage Winnie seeks to follow in her father’s footsteps by coaching a lovable underdog monster into a champion.”

Stay tuned for updates on the “Rumble” movie, which was originally scheduled to be released on July 31 of this year, but was pushed back until January 29, 2021. Viewers can see a trailer for the movie before the new “Sonic the Hedgehog” film in theaters now.

Below is the first poster for the film: 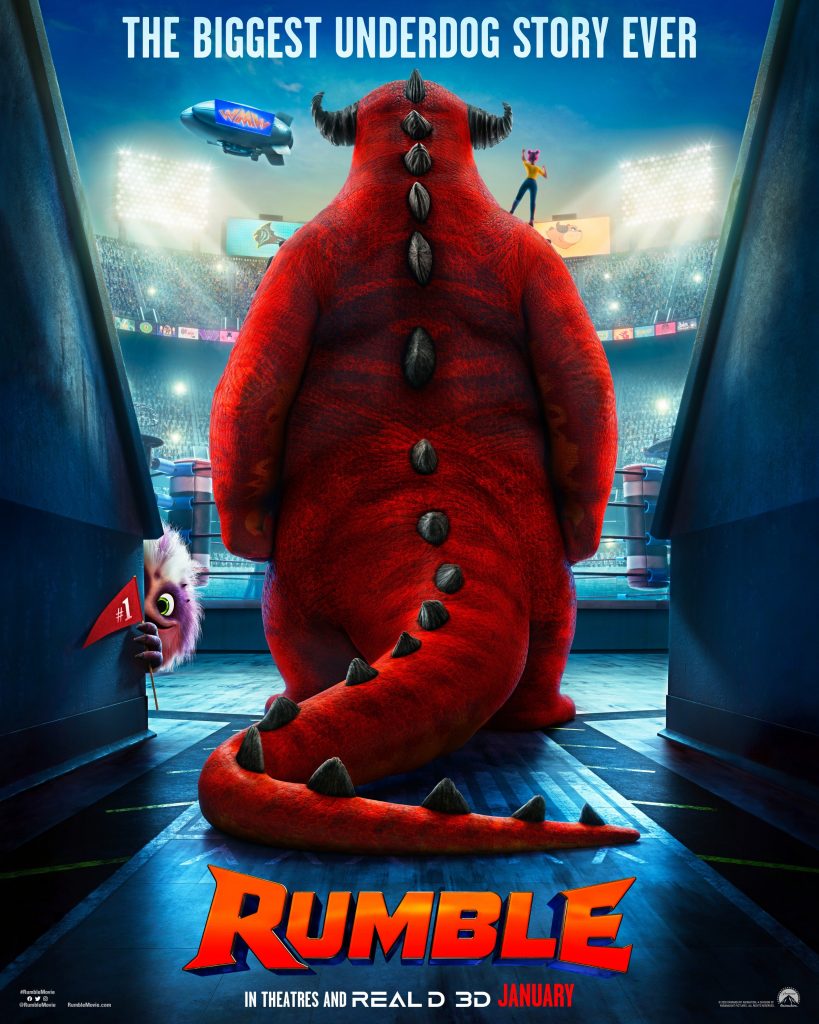