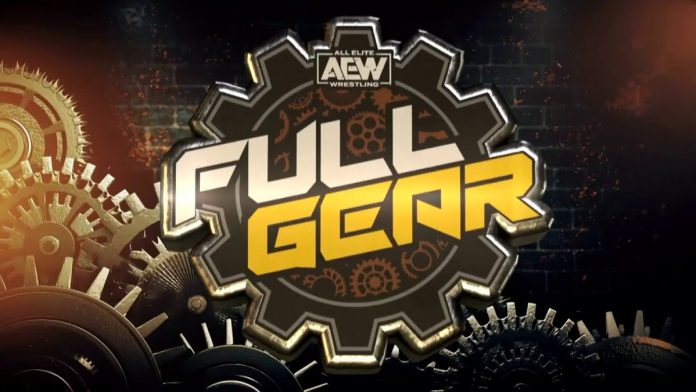 The AEW Full Gear pay-per-view event is scheduled to take place at the Prudential Center in Newark, New Jersey, on November 19, 2022. In addition, a live Rampage event will take place in the same arena the night before the event. On January 4, 2023, they will travel to Seattle, Washington, for the first Dynamite of the year.

Tickets for the events will be made available for pre-sale beginning at 11am EST on AEWTix.com. The Full Gear code to access tickets is DRJZAF.

Tickets begin at $29, and this does not include any additional facility fees or service charges. Tickets will be available for purchase to the general public this Friday.

Here is a list of the updated AEW touring schedule: