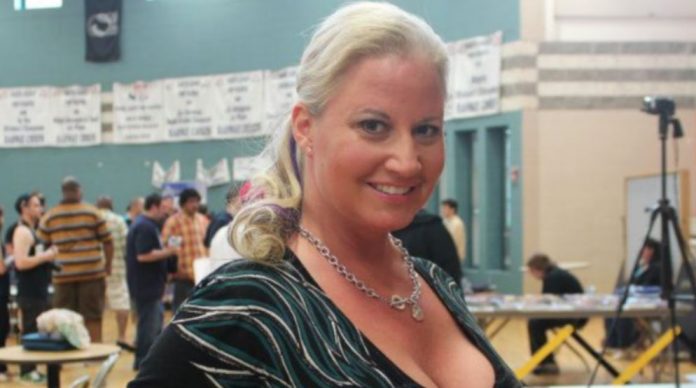 WWE Hall of Famer Tammy “Sunny” Sytch will have to wait longer for the trial to begin in her DUI manslaughter case.

The Volusia County Court previously granted the former WWE star’s plea to postpone her pre-trial hearing until August 11th. The new date for the pre-trial hearing is October 13, according to court documents that PWinsider.com has obtained.

Last Monday, Sytch waived her right to a speedy trial. On September 13, four police officers who were engaged in Sytch’s case will continue to give depositions.

Sytch was taken into custody on May 6 in connection with the death of 75-year-old Julian Lasseter in a traffic accident in Ormond Beach, Florida, in March.