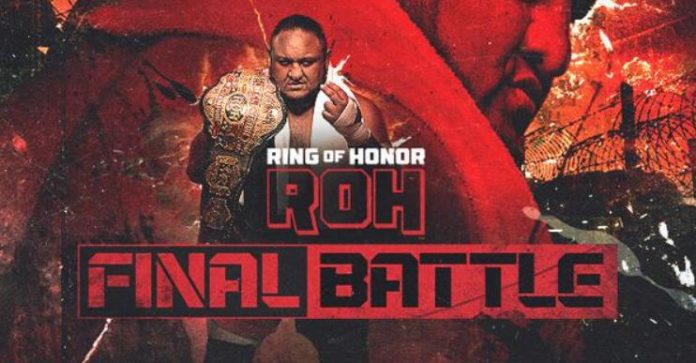 December 5, 2022 – Ring of Honor (ROH) will return to Bleacher Report for a special “ROH: Final Battle” pay-per-view event on Saturday, Dec. 10 at 4 p.m. ET. A proving ground for some of wrestling’s biggest stars, the highly anticipated event will feature a headline title match between current ROH World Champion “The Ocho” Chris Jericho and Swiss superstar Claudio Castagnoli, with additional title bouts and matches on the stacked card.

The card for “Final Battle” features:

Additional matches will be announced in lead-up to Saturday. The free “Zero Hour” show will begin at 3 p.m. ET on BR and YouTube leading into the “ROH: Final Battle” PPV at 4 p.m. ET

Fans watching “ROH: Final Battle” on the B/R app will be able to utilize the platform’s functionality to comment on the greatest moments from the matches in real-time with other B/R app users. Bleacher Report will also cover and amplify all the action across its #1 most engaged social channels.

“ROH: Final Battle” will also be available InDemand through cable and satellite TV providers. International fans can access the event via FITE and PPV.com.

Tickets to the live event can still be purchased utatickets.com/ticketinforoh.php and at the box office at the College Park Center at UT Arlington. Tickets start at $25, plus fees. 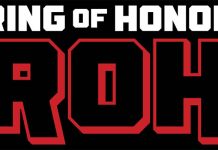 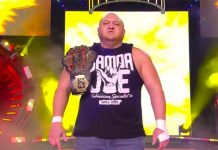 Samoa Joe Speaks Out About Being Release by WWE Twice, His Thoughts on Michael Cole, More 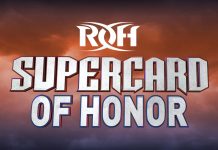 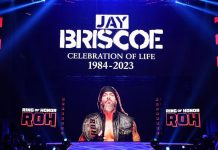 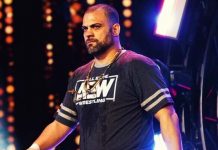