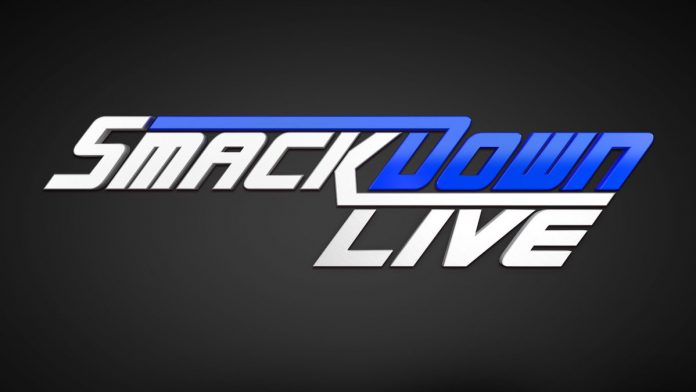 WWE invades Washington, DC at the Capital One Arena for tonight’s episode of SmackDown Live. Here is what’s on tap for the show:

– The fallout from last week’s show.

– Bobby Roode will team up with The New Day to take on Jinder Mahal, Aiden English, and Rusev.

– Who will gain momentum heading into the 2018 Royal Rumble event?

We will have live coverage of SmackDown later on tonight.