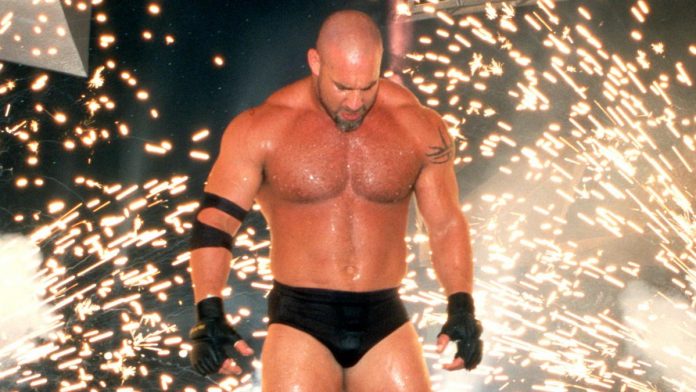 – Above is a new preview for the WWE 24 special on Bill Goldberg that premieres tonight on the WWE Network after RAW.

– WWE posted this video of Aiden English interacting with the crowd at a recent WWE live event. English spent most of the recent European tour in the corner of Rusev.

"What did you just ask me?" – @WWEDramaKing
"I didn't ask you anything, you just can't sing!" – Honest member of the @WWEUniverse pic.twitter.com/oZmv2lxmN0