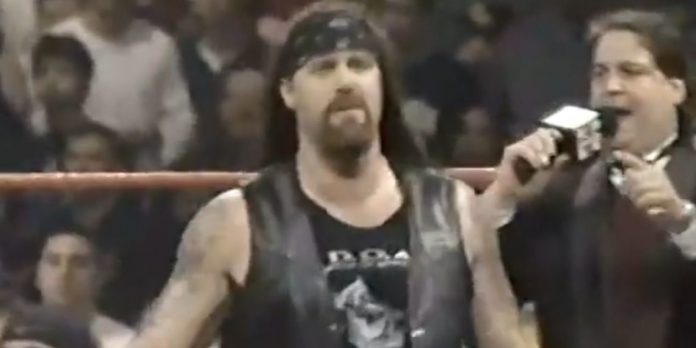 Lee has not wrestled since 2014 and has not made a convention appearance in around 10 years, but he was just announced for The Big Event convention on Saturday, November 13 and Sunday, November 14 in New York City.

Lee had notable runs in SMW, WCW, ECW, WWE, IWA Puerto Rico, TNA, and several indie promotions. He was known as Chainz of The Disciples Of Apocalypse in WWE, and The Impostor Undertaker.

Rack Attack Promotions will begin selling pre-sale tickets for the appearances on Friday, October 1. They noted on Facebook, “Folks we cant stress how rare this name is and he may not be doing too many of these in the future so if the Big Event wasn’t stacked already, well guess what! Hes COMING!”