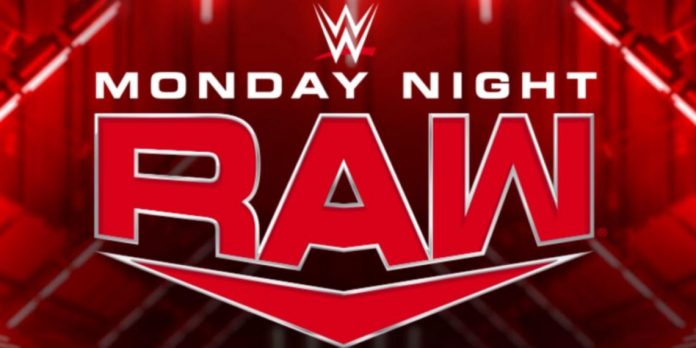 The WWE Producers for this week’s episode of RAW have been revealed, courtesy of Fightful Select. You can read our detailed RAW report from Monday’s show at the Xcel Energy Center in St. Paul, MN, by clicking here.

On Monday, the following producers were used: