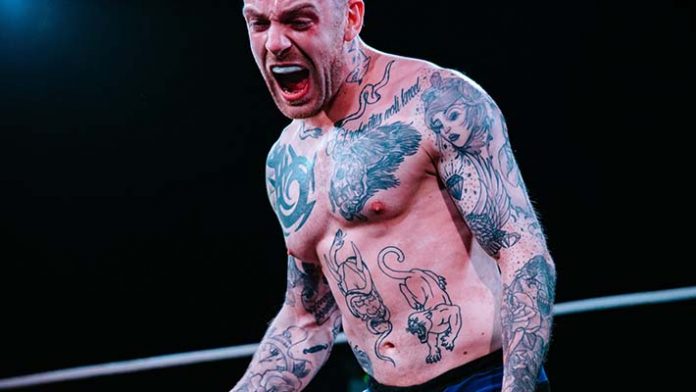 PROGRESS Wrestling will hold Chapter 136: 24/7, at the Electric Ballroom, London this Sunday (July 23, 2022) and it includes the first title defence from new World Champion, Chris Ridgeway as he takes on Dean Allmark.

PWMania.com sat down with Chris to talk about his rise to the top of the promotion and his ambitions as a champion in an exclusive interview with us:

You’re preparing for your first defense as PROGRESS world champion, how does it feel?

Winning the title at SSS16 felt like the culmination of a lot of hard work. Now, I don’t see myself beatable, with the role that I’m on. Dean Allmark is one of my favorite wrestlers to wrestle from anywhere in the world. He gets a lot of credit for his technical wrestling skills, but what people do not realize is that he is genuinely hard. So it’s going to be a good match, he will throw everything at me on Sunday, but I don’t feel like I can lose. 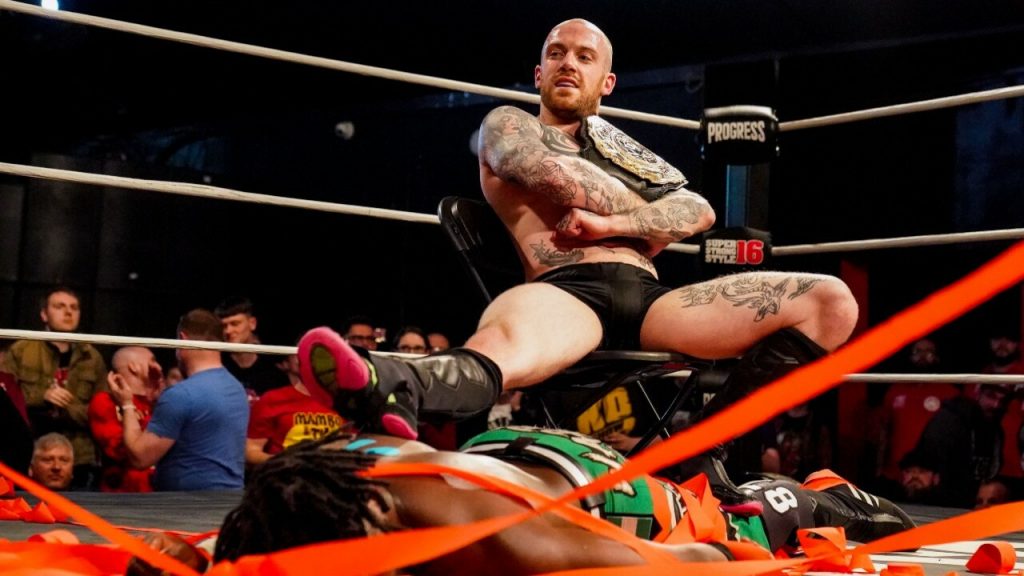 What has brought that belief and made the Chris Ridgeway of 2022 so confident?

It’s all about the core people I surround myself with. The group I am with, North West Strong, has kept me motivated. Working with people like Jonathon Gresham has also helped me so much. Working in NOAH with the best wrestlers in the world has constantly moved me on. My tag partner (Yoshinari Ogawa), an actual living legend, has took me to another level. Working with talent like this, you can’t go wrong. When you have all that support, you can’t let them down. There is a pressure to deliver because of the company I keep, but it keeps me fresh and wanting to be even better each time I step in the ring.

Now you’re the champion, how have things changed from your previous big matches for the company, which included top bouts against WALTER and Cara Noir?

I’d say the setup is different under the new management. They’ve come in and hit the ground running, but both eras of PROGRESS have been very good. I don’t tend to look back to previous matches. I am a different wrestler now to the one I was in 2018, 2019. I don’t reflect and watch back these matches. I always look forward and seek improvement.

North West Strong has become a big part of your current status in wrestling. Where do you see this group of wrestlers going over the next couple of years?

The great thing about North West Strong is that it’s a group of wrestlers that want to be the best. We put healthy pressure on one another. I expect the best from them as they are so, so good. People may not know much about Joe Kessler, Keinen Krishna, Scott Oberman, they’re all coming through at the moment. Rhio is doing so well for herself at the moment, the Young Guns have been great. Sadly, Ethan Allen is out at the moment, but Luke Jacobs is holding it down. So, it’s great. There is no leader, we set out to spur one another on, stick together and support one another. 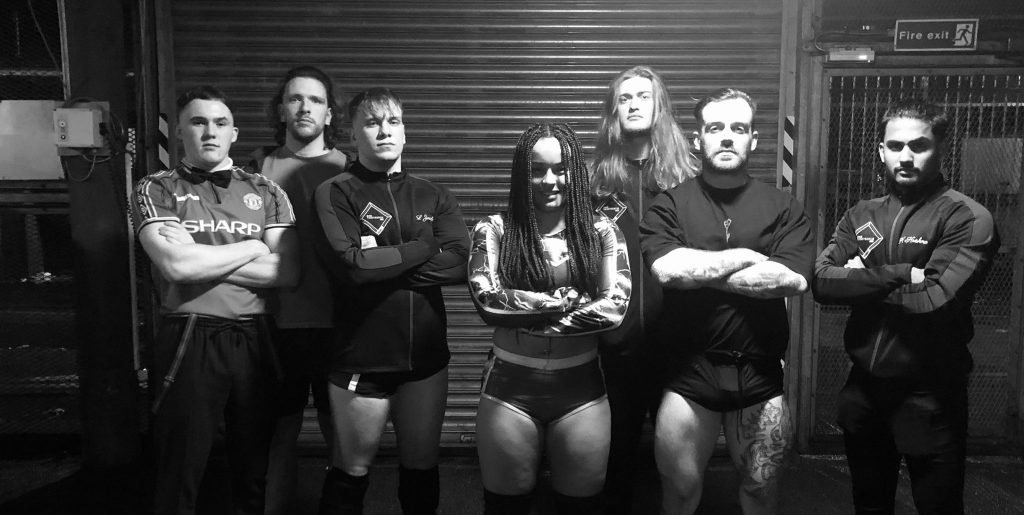 Do you see the group branching out?

That’s the ambition. There is so much talent from the North West and as a group, we want to showcase our talent as far and wide as possible. I speak to them all, see most, at least once a week and now, as we currently look to build on our reputation, create merch and everything, we want to use what we gain to support one another’s ambitions. Anything we earn, we want to use that to ensure someone in the group can be on cards abroad and be supported to get there. We want to build our appeal and just continue to become better wrestlers.

As an independent wrestler in 2022, does the outlook seem strong?

For me, this is the best position to be in. I love going to wrestle for NOAH, watching and working with the best wrestlers in the world. I love training and working with the up-and-coming talent this country has, because it is everywhere. It’s the dream set up for me. Even speaking about it now, I feel privileged that I can do what I do in so many ways. This is how I like it.

Who would be a dream opponent for you at this time of your career?

There’s so many, and most of my dream opponents I get to work with across the UK and with NOAH, but I would say Minoru Suzuki. That would be fun, a real scrap.

And finally, if you make it past Dean Allmark this Sunday, who would you want to see win the Thunderbastard and get a shot at you and your title?

It’s a good field of wrestlers in there. So many good matches could come from it, but Dean Maloney is one I would like to test myself against. Spike Trivet too, it would be a fight, very different in style but one I would happily take on.

Catch Chris Ridgeway defending his PROGRESS World Championship this Sunday at Chapter 136: 24/7, at the Electric Ballroom, London. Tickets available at this link.

👊 @chrisridgeway__ will be defending the PROGRESS World Championship against Dean Allmark.