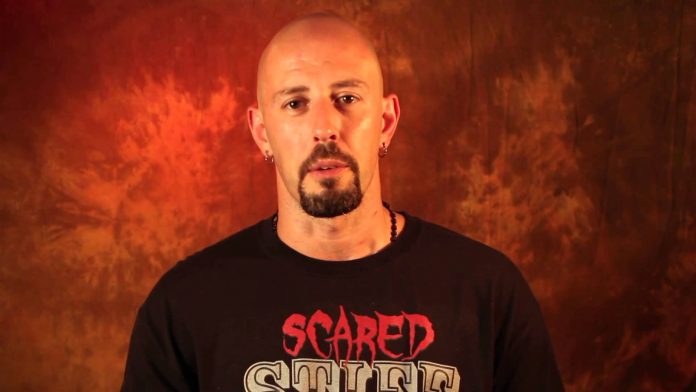 In regards to last nights unfortunate incident with Justin Credible. We believe in giving second chances, and judging by the things being said very recently on his twitter it seemed like Credible had turned things around. He had tweeted that he was even looking to have a come back in 2018. So, when our friends with Captains Corner & Connor Promotions asked us if they could bring Justin Credible to our Roots Radical event, we told them absolutely. He was to sign autographs from 6:30-8:30. When Credible arrived, he was very clearly under the influence. He was unable to walk straight, was slurring his words, and smelled of alcohol. He came to the back multiple times asking if he could cut a promo as well as asking for a “special blade” to cut himself while he did said promo. Meanwhile, the venue was voicing their displeasure as his wife was smoking in the bathroom after being asked not to. We immediately spoke to said sponsors. Us and the sponsors agreed that they would be on their way once the show got under way.

However, those who have dealt with intoxicated people know that it can be quite difficult. The show got underway and The Closers, Massage NV, and The Breakfast Club had a great match. Post match, there was a promo scheduled with our commissioner & said 3 teams. This is when Credible took it upon himself to get in the ring. You’ve likely seen the video of what happens next. We’ve seen and heard the tales of what happens when you allow intoxicated wrestlers in the ring. We knew that we couldn’t let that happen, and we knew that we had to police our own show. We thought he would be gone by then, so this was a huge surprise and didn’t have a plan. Very tough situation for everybody. Could some things been handled better in retrospect? Absolutely. Was the hashtag stuff said on the microphone necessary? No. We can assure you though that our announcer was just trying to get things back on track. We try to make sure our shows are a fun and safe environment for all of our fans, staff, and performers. This was very unfair to our fans that came to see him as well as the parents that brought their children. We cannot apologize enough. We very sincerely wish Justin Credible well, and hope he’s able to find the help that he needs. It was heartbreaking to see somebody you once idolized in that state. In an attempt to turn a negative into a positive, we are looking into local non-profit organizations that deal with substance abuse, and when we return to Enfield, CT on February 24th, we will be attempting to raise money for whichever organization pans out. If you or somebody you know needs help with substance abuse, we beg you, reach out to your local organizations. We’ve all seen first hand how scary, frustrating, and heartbreaking this can be. Thank you all for your continued support. Be well. -Blitzkrieg! Pro