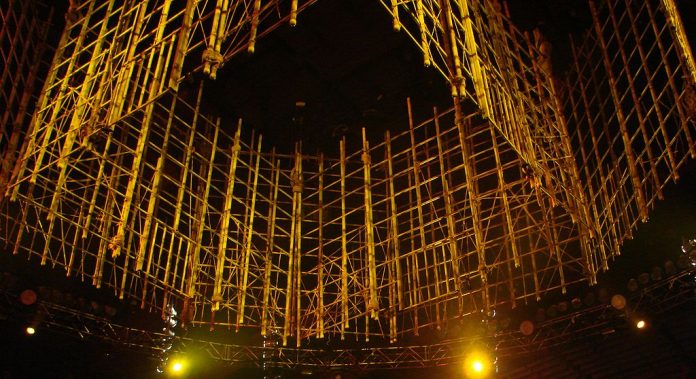 – WWE Champion Jinder Mahal announced on tonight’s SmackDown that he will be bringing the Punjabi Prison structure to next Tuesday’s show. Randy Orton is currently off filming “Changeland” in Thailand but he will be back for next week’s go-home episode. Orton and Mahal will do battle inside the Punjabi Prison structure at the July 23rd WWE Battleground pay-per-view. Above is video from tonight’s announcement from Mahal, which came after his non-title win over Tye Dillinger.

– Naomi passed the 100-day mark on her SmackDown Women’s Title reign today. She won the title from Alexa Bliss back at WrestleMania 33 in a Six Pack Challenge that also included Carmella, Mickie James, Natalya and Becky Lynch. Naomi has been re-tweeting fan comments on the milestone today, including these two: