The Pro Wrestling Guerrilla indie promotion has announced their “KOBE” event for late March. The event will honor the late NBA Legend and one of the faces of Los Angeles, Kobe Bryant.

PWG KOBE takes place on Sunday, March 29 from the Globe Theatre in Los Angeles, CA. This will be PWG’s first event of 2020. Tickets for the big event go on sale Thursday, February 20.

KOBE will see Bandido defend his PWG World Title for the first time since winning it from Jeff Cobb in December. He will defend against Jonathan Gresham.

The following matches have been announced for PWG KOBE: 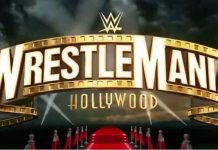 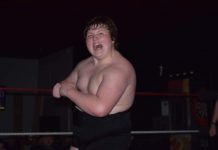