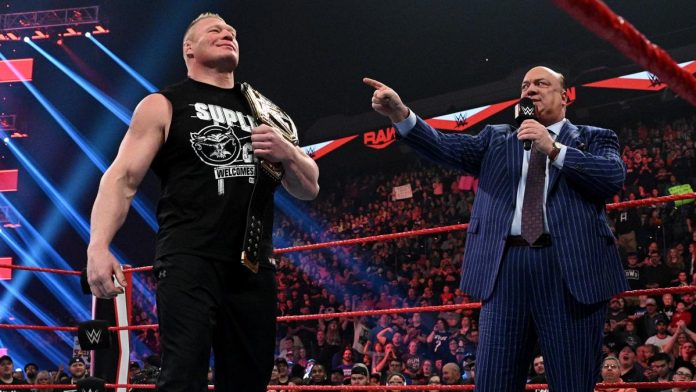 It looks like we could see R-Truth and WWE Champion Brock Lesnar working together down the line, at least one more time.

R-Truth recently spoke with With Spandex and said The Beast wants to work with him again, and that there may be more interactions between the two coming.

“Brock actually has been pitching ideas,” Truth revealed. “He wants to work with me doing something because of that segment. He pitched a couple ideas. He and I talked afterwards. The sky’s the limit. This business is always changing, and I’m always changing with things.”

Yoy may remember the segment with Lesnar and then-24/7 Champion Truth back on the January 13 RAW episode. That segment, which was reportedly unscripted for the most part, also included Paul Heyman and saw Truth confuse Sioux Falls City (Sioux Falls, South Dakota) with Suplex City. Lesnar, who had a few laughs during the segment, ended it by dropping Truth with a F5.