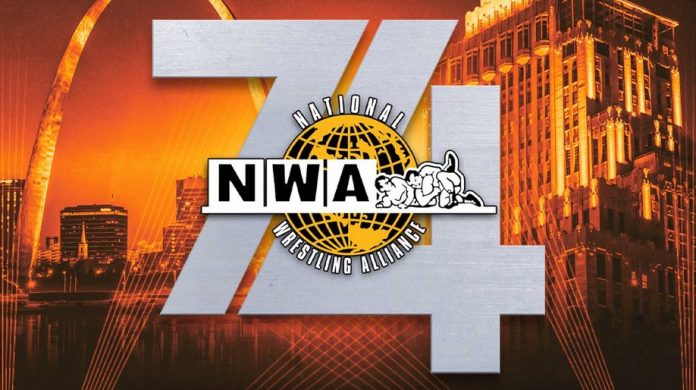 The winner of the “Race to The Chase” tournament will take on Murdoch at NWA 74. The number of participants in the event has not yet been revealed, but the current brackets for the tournament are as follows:

On August 27 and 28, NWA 74 will be broadcast live over two nights from the Chase Ballroom in St. Louis, Missouri. As of this writing, there have been no matches announced. 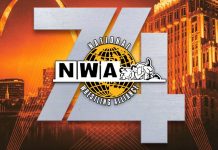