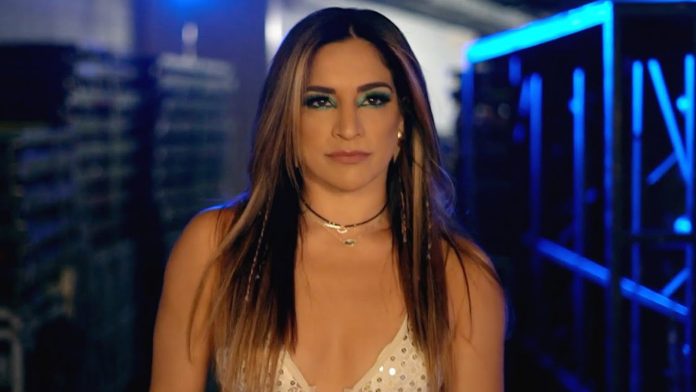 Raquel Rodriguez discussed the WWE leadership changes with Vince McMahon’s retirement and Triple H taking over creative in an interview with TMZ.com.

“It’s amazing, we’re all very excited. I know I can vouch for probably most of the women on the roster who are just excited about the possibilities of having more match time, new opponents, really mixing it up on the roster, and really getting the unexpected.”

“I think also coming up to NXT with him, there’s more of a comfortability with us of being able to approach him in that sense and bring up our ideas if we do have any.”

“I would say for me, and I’m sure [Raquel] feels the same way, but both of us, coming up in NXT and Triple H was in charge there, along with Shawn Michaels. For us, it was a great experience, I would say. So this is just, I feel like there’s a lot more freedom now and there’s a lot more to explore. Especially with Triple H being in NXT, it’s NXT but now, there’s Raw, there’s SmackDown that he’s taking over. So just the expansion of how many different creations we can have now and just different places we can take it, it’s pretty cool.”

(h/t Fightful for the transcription)