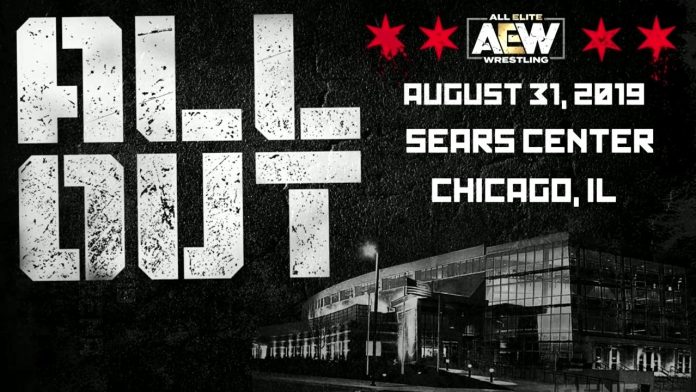 As previously noted, the Young Bucks vs. Lucha Brothers match from All Out received a *****1/2 rating by F4WOnline.com’s Dave Meltzer.

The rating has generated controversy due to it ranking higher than Meltzer’s ****3/4 for the Edge/Christian vs. Hardyz vs. Dudleyz TLC match from Wrestlemania 17.

Meltzer defended his rating but has continued to get criticism from fans:

Hey remember all your favorite matches from your childhood? They weren’t that good according to Meltzer.
The same goes for the wrestlers. Nick Jackson is so much better than Edge. pic.twitter.com/8G5Phm29JH

10+ years career of The Young Bucks are not even reaching the half of the career that Edge, Christian and Jeff Hardy made.

I like Young Bucks, but there is no way these guys are better than those three, not yet or not ever.

Dave doesn't understand the heart and soul of wrestling. Which is kind of amazing.

Dave is SO desperate to be liked by young wrestlers and fans. It’s pathetic. pic.twitter.com/MD30qLaPrP

Jesus tap dancing Christ, the fawning over these guys and the disregard and disrespect he shows older talent and work is like watching someone exhibit the first signs of dementia.

Jesus tap dancing Christ, the fawning over these guys and the disregard and disrespect he shows older talent and work is like watching someone exhibit the first signs of dementia.

Dave Meltzer states Lucha Bros vs. The Young Bucks is the best Ladder's Match of All Time in pro wrestling.

Which Ladder Match do you consider the best, or just found better? Or, if you agree with him, let me know!