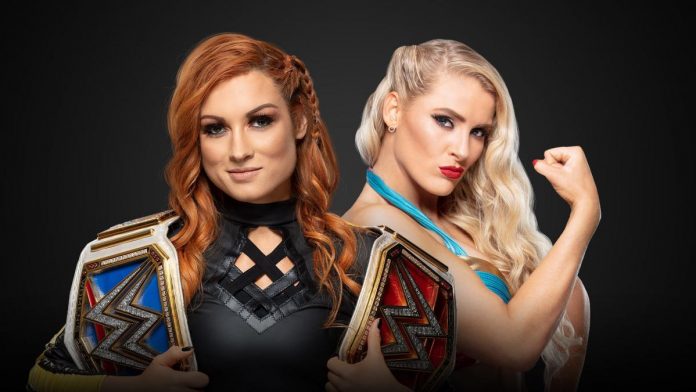 Lacey Evans confirmed what many expected Monday night on Raw as “The Lady of WWE” announced her intention to challenge Becky Lynch for the Raw Women’s Championship at WWE Money in the Bank on May 19.

After Lynch defeated Alicia Fox on Raw, Evans nailed Lynch with the Woman’s Right. Evans then laid her out with another one when Lynch got up.