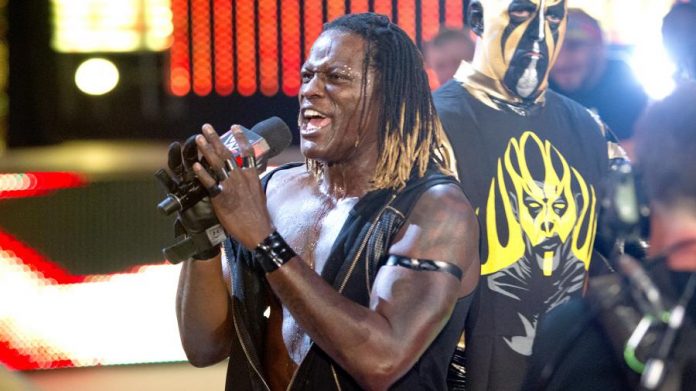 – R-Truth noted on Twitter that he’s been absent from WWE television due to an injury. R-Truth had also tweeted a fan that he was having surgery done but did not specify what it was for.

What’s up y’all! Hey if anyone is wondering where I am, please read my earlier tweets. ? people asking me the same question everyday, why am I not on WWE. I AM INJURED

I have #BROKEN down the MORTAL BOUNDARIES of the brain. I SEE ALL.

My mind has fully #WOKEN. I AM MORE.

I shall DELETE the wicked & CONSUME whatever emotions are EMITTED. I AM MAGIC. pic.twitter.com/2UZOUFcFbG