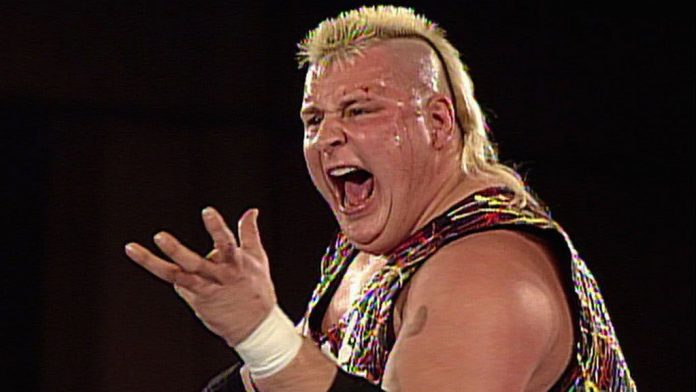 Brian Knobbs of The Nasty Boys, a former WWE and WCW star, is reportedly doing much better after being admitted to the hospital last year for health reasons that led to the wrestling legend being put in a rehabilitation centre.

Knobbs has struggled with serious health challenges over the past year or two, as we’ve already mentioned. When Knobbs’ health suddenly deteriorated, it was stated that he had complained of stomach pain on Tuesday, August 10, and had been transported to the emergency hospital. Doctors were very concerned when Knobbs had tests to establish the severity of his stomach problems. Knobbs would require hospital care for a few months, according to the doctors at the time. Additionally, Fred Jung, a close friend of Knobbs, reported that Kobbs’ “good knee” had failed and that surgery was required for him to be able to walk once again.

Later, Knobbs’ health issue was discovered to be “much more serious” than what was stated online in Jung’s GoFundMe effort by WWE Hall of Famer and close friend Eric Bischoff. It was a “very, very serious situation for Brian,” according to Bischoff. In addition, Jung updated the GoFundMe in October, stating that Knobbs had been transferred to a physical rehabilitation facility and was making good progress until he fell again. According to reports, Knobbs fell and broke his clavicle as well as cracking his skull. That wound required more than nine stitches to be closed. In the October update, it was mentioned that Knobbs was still in good spirits but that his medical bills were “piling up” as they tried to shift him into a rehab centre that was better suited to his needs because the first one he was moved into was at a senior living home and was not equipped to handle his condition.

Knobbs has been hanging out with WWE Hall of Famer Hulk Hogan at his Hogan’s Beach Shop in Clearwater, Florida, where they both currently reside, according to a recent update.

Knobbs turned 58 on May 6 and joined Hogan in celebrating at his Clearwater establishment on May 11. You can see video of Knobbs doing karaoke while hanging out with Hogan below:

Listed below are two new photos of Knobbs at Hogan’s shop, one of whom features Hogan. The final image is from Knobbs’ hospitalization in October 2021 for comparison.

Below are the recent photos from June 2022: 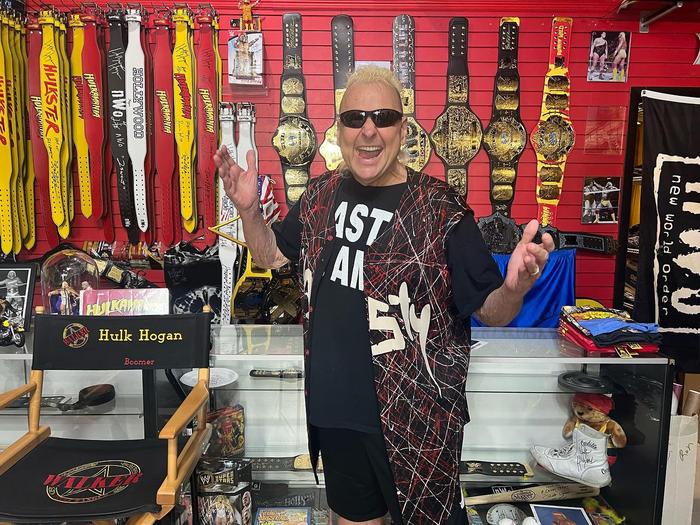 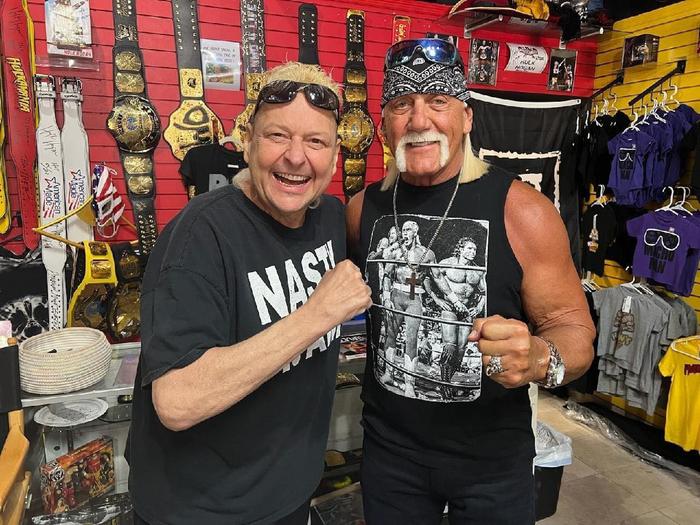 Here is the October 2021 hospitalization photo: 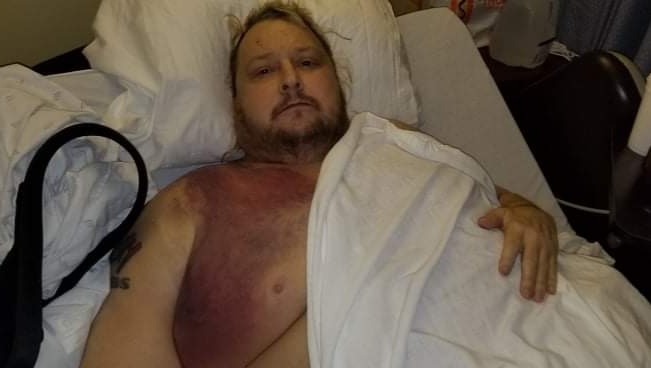