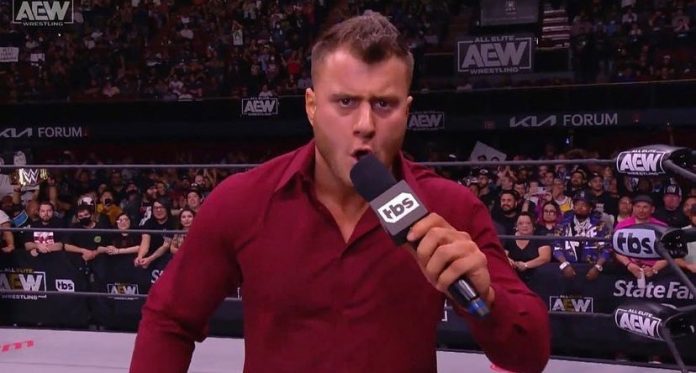 Since the June 1, 2022 episode of Dynamite, when he brought up his contractual situation with the company, MJF has not made an appearance on AEW television.

Since the promo, MJF has not been active on social media, and Fightful Select made the following comments on MJF’s situation, “We’ve not heard from a single AEW talent or staffer that has admitted to hearing from him since then, and even plenty of people who have worked with him or are close to him have said that he’s not communicated with them whatsoever.”

Fans speculated that MJF would soon return to AEW television when Dr. Britt Baker posted a photo of herself with the star on her Instagram stories: 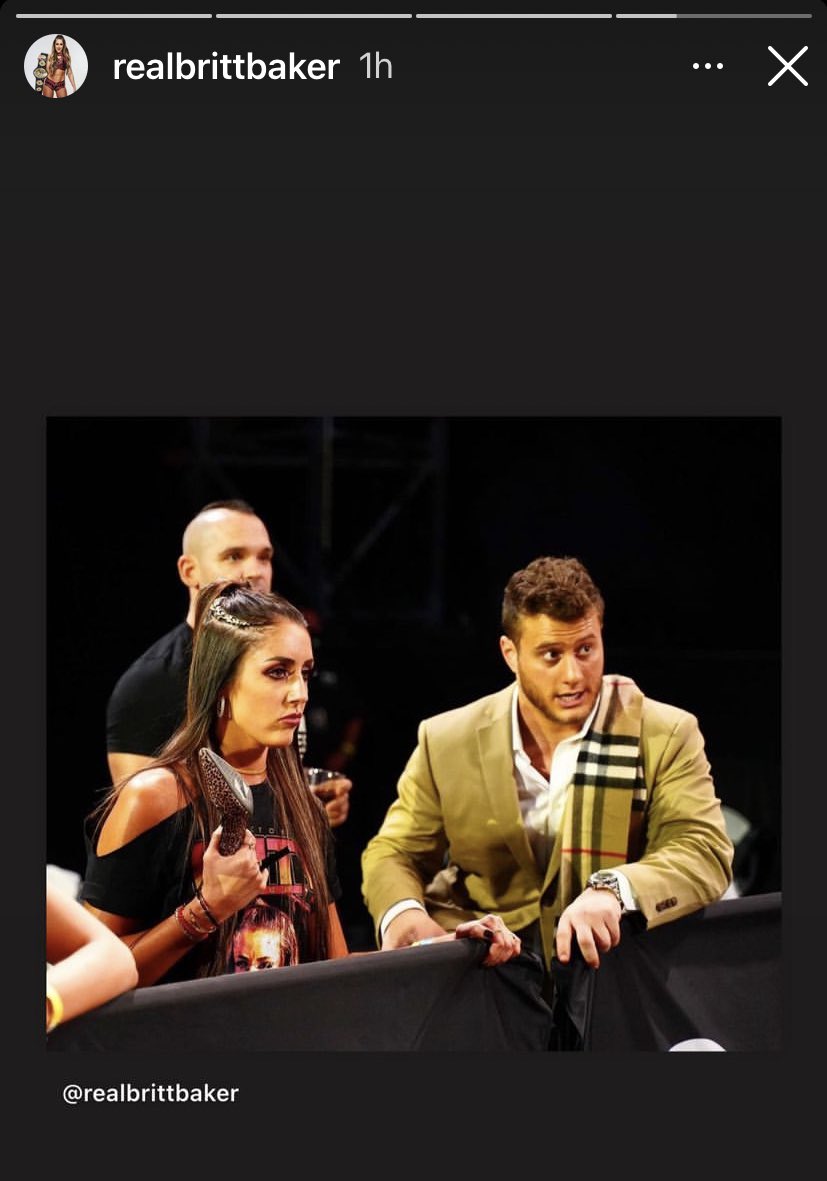 At the Double Or Nothing event, MJF was defeated by Wardlow in a squash match. Following the bout, it appeared as though AEW was writing him off television as they filmed a stretcher angle. But the following Wednesday on Dynamite, MJF performed a work/shoot promo in which he told AEW President Tony Khan to fire him, and called him a mark.

This is comparable to what Brian Pillman did in the 1990s to get the highest salary possible during contract negotiations with WWE and WCW. Pillman successfully persuaded Eric Bischoff to actually release him.

When his AEW contract expires in 2024, MJF has shown interest in joining WWE.

Since the promo, MJF has not appeared on AEW television or even been discussed. Additionally, he was taken off the AEW talent roster.

According to a rumor going around, Khan had planned for MJF and CM Punk to feud, but because Punk was injured, MJF’s comeback to AEW television had to be postponed.