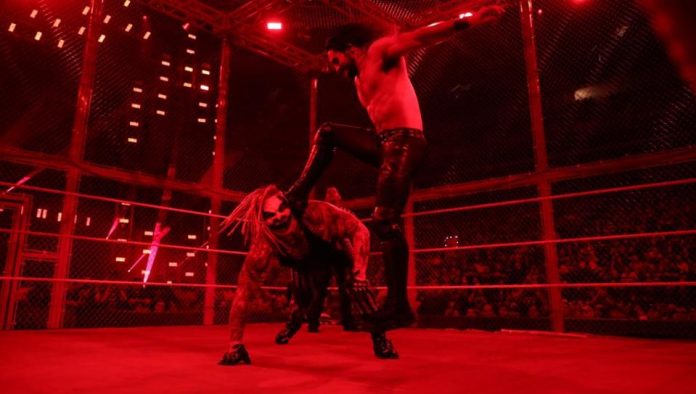 During the new WWE series The Bump, Tommaso Ciampa and referee Rod Zapata commented on the Bray Wyatt vs. Seth Rollins Hell in a Cell match finish. Zapata, who was the referee for the match, said the following:

“With Bray motionless, and Seth clearly doing whatever it was going to take to win the match… I had to think of the competitor’s safety and at that moment, I did what I thought was best.”

Ciampa also gave his thoughts on the finish:

“From a performers standpoint, if Tommaso Ciampa vs Johnny Gargano in Takeover: New Orleans, Unsanctioned ended with refs stoppage… It’s something that just doesn’t fly in NXT and that’s what makes NXT the A-Show.”