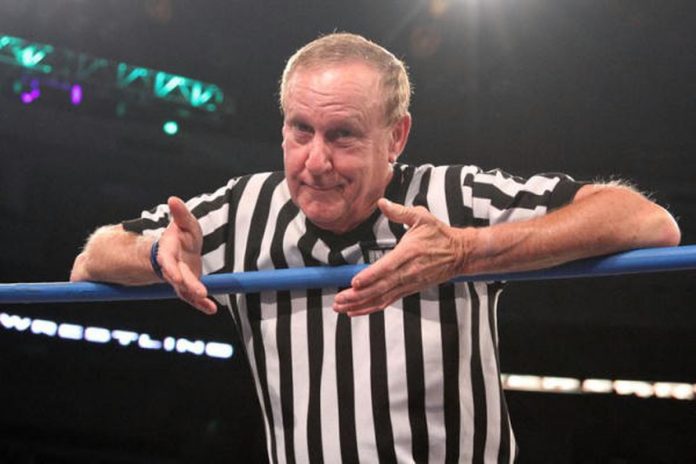 Earl Hebner is no longer working for Impact Wrestling.

Sources tell Pro Wrestling Sheet that Hebner left the company this week and it was due to Impact Wrestling officials notifying the referees that they’re using local refs while in Canada for Bound For Glory and the tapings that follow.

Earl had been with the company since 2006. In 2015, he was inducted into the Impact Wrestling Hall of Fame.