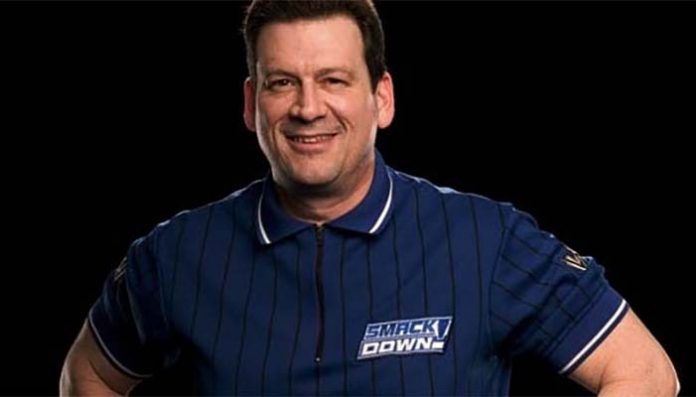 Former WWE & WCW referee Nick Patrick (aka Joe Hamilton Jr) has announced that he will be reffing his final match.

In a post on his Facebook page, he said “This is the last I quit match I officiated. The next one will be with my own promotion, and will be my last match as a ref.”

The post had an accompanying picture of an I Quit match he refereed between John Cena and JBL during his time in the WWE.

His own promotion is DSW (Deep South Wrestling) and began it’s current run back in February 2021. In August of the same year Patrick’s father Jody Hamilton (aka The Assassin), who originally founded DSW, passed away.