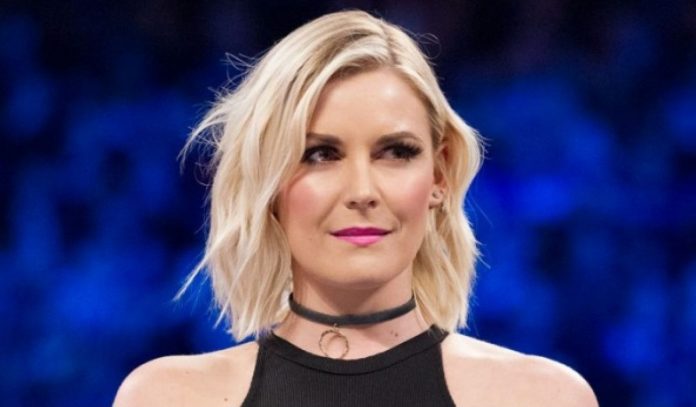 Renee Paquette discussed her time as a WWE color commentator and Vince McMahon speaking in her ear through the headset during her podcast.

“There was times that Vince would for sure be in my ear, but I’ll tell you what was really rough about that was hearing him. There were so many times where I’m like, ‘Could you repeat that again?’ Like, I just couldn’t hear him. I don’t know if that was a me problem, I don’t know if it was him mumbling, but there were definitely times where he was talking to me, but I could not tell you what he was trying to get me to say.

He kind of gave me sh*t for something … I can’t remember what — I think it might have been during a Firefly Funhouse bit, which is a mouthful, to begin with.”