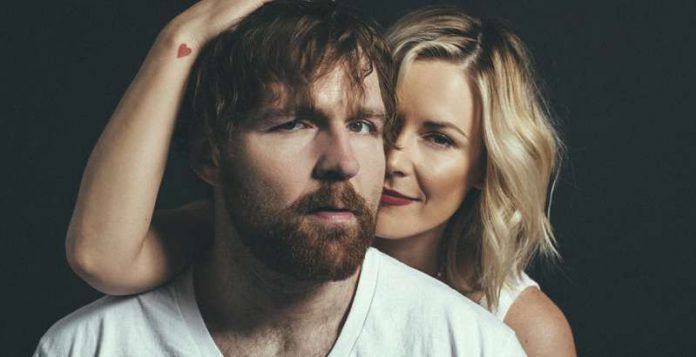 On a recent episode of The Wrestling Inc. Daily, Renee Paquette talked about Jon Moxley not getting the first crack at Bryan Danielson in All Elite Wrestling as it will be against Kenny Omega.

“Now that that storyline is already kind of going in that direction, I think that’s what people want to see,” Paquette noted. “People have been able to see Daniel Bryan vs. Dean Ambrose. We’ve never seen ‘The American Dragon’ Bryan Danielson vs. Jon Moxley, at least not for a very, very long time. So that’ll be cool.”