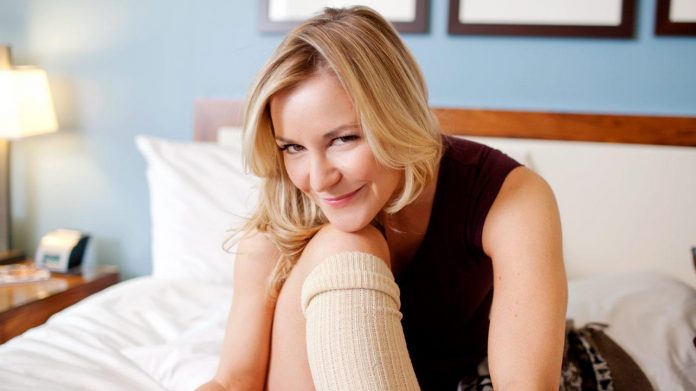 – Rapper Nicki Minaj recently inspired a new social media challenge after stunting for her fans on Instagram, bragging about her jet-setting lifestyle. She posted a video last month and made the comments, “This is how bad bitches leave London and go to Prague. Some of you bitches can’t even spell Prague.”

As seen below, Renee Young took part in the Nicki Minaj Challenge while backstage this afternoon. The Bella Twins’ Twitter account posted this video: