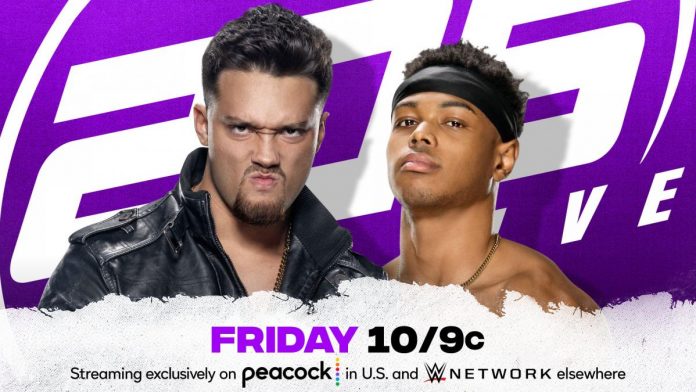 Bernal also did some work as a hair model in the past. The new issue of the Wrestling Observer Newsletter notes that WWE Talent Relations head John Laurinaitis “pretty much ordered” Bernal to get his hair cut. Laurinaitis reportedly saw Bernal during rehearsals, and told him he should cut his hair. It should be noted that Laurinaitis did say the choice was up to Bernal, but the change was made.

Bernal took to Instagram to hype his debut and commented on the change, writing:

“Catch me in action tomorrow night on @peacocktv 10/9c. Change has to happen for success stories to occur. !! [Colombian flag emoji] I swear I’m a nice guy [smiling face with tear emoji]”

Below are a few before & after photos of Bernal-