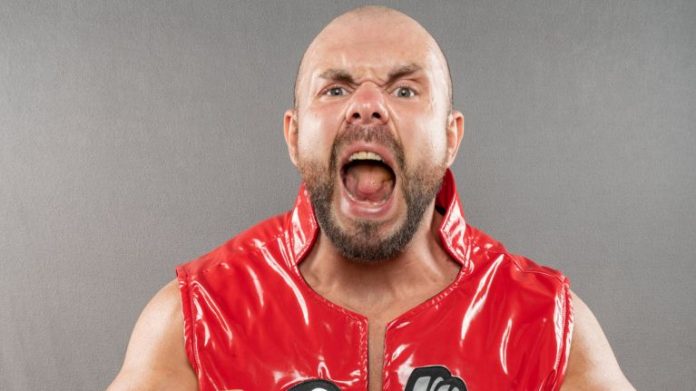 Impact Wrestling has reportedly removed Michael Elgin from all future programming. As noted earlier this week, Impact announced that they had suspended Elgin while “#SpeakingOut” allegations against him were investigated. PWInsider reported today that Impact issued a statement to confirm that Elgin will not be appearing in any further Impact programming. He has been removed from the Impact website roster, and all of his merchandise has been pulled from the Shop Impact website. Impact officials reportedly informed Elgin of their decision earlier today.

There’s no word yet on what Elgin’s departure means for the Slammiversary main event set for the July 18 pay-per-view. Impact announced on Thursday that Tessa Blanchard had been released and stripped of the World Title, which left Elgin vs. Trey Miguel vs. Ace Austin vs. Eddie Edwards in a Fatal 4 Way. Now it’s believed that other opponents will be added to Miguel vs. Austin vs. Edwards, which will be to crown the new Impact World Champion at Slammiversary. Impact will not be able to use any pre-Slammiversary footage they had shot with Elgin, and are reportedly working on how they will reconfigure upcoming Impact TV episodes for the build to Slammiversary. They do not have any TV tapings scheduled in the lead up to Slammiversary, but they are weighing their options based on other content taped, and possibly filming new material remotely.