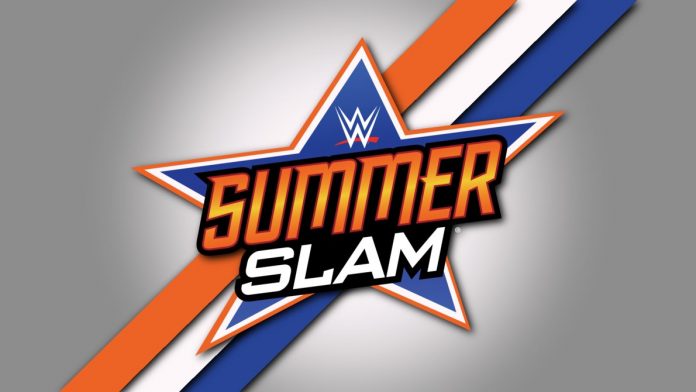 It was reportedly Khan’s idea to hold the biggest show of the summer in Las Vegas, and he’s been big on that idea since then, according to Andrew Zarian of the Mat Men podcast.

It was also said that the goal for SummerSlam this year is to go really big. This is in line with the report from earlier this week that indicated WWE is working on WrestleMania-level plans for SummerSlam. Multiple sources have reported that WWE is looking at John Cena vs. WWE Universal Champion Roman Reigns as the SummerSlam main event this year.