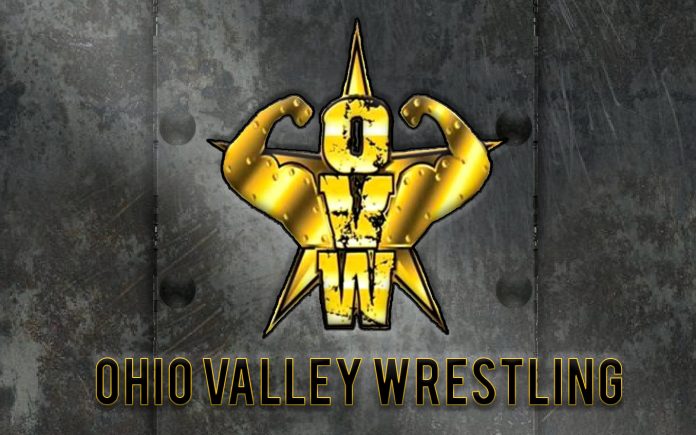 Ohio Valley Wrestling is reportedly close to finalizing what would be their biggest deal since their departure from being a WWE developmental territory in 2008.

A new report from Fightful Select notes that OVW is close to announcing a program deal with a major streaming service for an upcoming series that will chronicle life behind-the-scenes in the company.

The deal is said to be with one of the big three streaming services – Netflix, Amazon Prime, or Hulu. Netflix would be a major grab for OVW as it is currently available in more homes than most cable networks. A source at Netflix did not deny that the platform has pro wrestling content planned, but sources from Amazon and Hulu indicated that they did not have anything of the sort in the pipeline.

The platform has not been confirmed as of this writing, but it’s interesting to note that the broadcaster will have right of first refusal on future broadcast rights for OVW programming.

The un-named OVW series will reportedly follow certain OVW talent through the summer, names who are both familiar and unfamiliar to mainstream pro wrestling fans. The show will provide full access to both the wrestling and personal lives of the talent involved. Wrestlers contacted for the project have prioritized the show over other bookings for this summer.

OVW became a WWE developmental territory in 2000 and ran that way until February 2008. OVW was responsible for many top WWE names, such as Batista, Brock Lesnar and John Cena. OVW is currently ran by the legendary Al Snow and Matt Jones, who took over from founder and former owner “Nightmare” Danny Davis. Snow, to coincide with his Al Snow Wrestling Academy, purchased OVW in April 2018 from Davis. It was announced in January 2021 that Jones and a group of investors had purchased a majority interest in OVW, with Snow staying on and running the day-to-day operations. OVW’s weekly TV series currently airs locally on WBNA-21 in Louisville, Kentucky, but also streams via FITE TV and other distribution deals.

Stay tuned for more details on the OVW project.