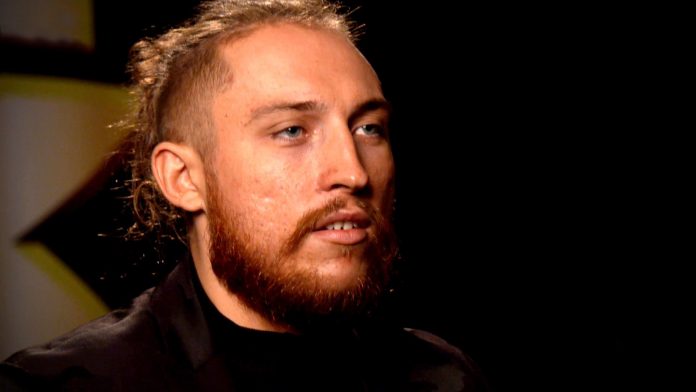 WWE NXT Superstar Pete Dunne has reportedly re-signed with the company. There had been some speculation on Dunne’s pro wrestling future as his contract was expiring after he signed a surprise extension back in July. Now Fightful Select reports that Dunne has agreed to a new longterm contract with the company.

Dunne’s new deal is said to be for three years, which would put him under contract to the company through the summer of 2024.

The new three-year contract was personally offered to Dunne by WWE Executive Vice President of Global Talent Strategy & Development Triple H before he recently took time off for heart surgery. It was reported in late August that Dunne had received a contract offer, and now we know that this was the deal he ended up agreeing to.