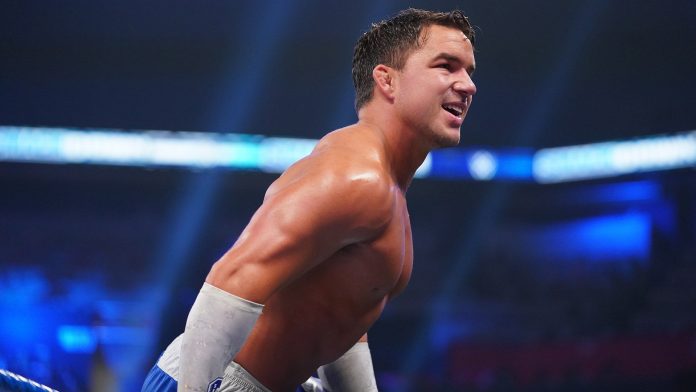 As previously reported by Dave Meltzer of F4WOnline.com, Edge and Daniel Bryan both have “significant” creative influence in WWE at the moment. Meltzer noted that “the term I was given is they were part of the writing teams of the respective shows right now.”

Paul Davis of WrestlingNews.co is reporting that wrestlers such as Gran Metalik and Shorty G have been utilized as of late due to Bryan. A source noted to Davis that Vince McMahon has been more open to “out-of-the-box” ideas in order to improve television viewership. Davis noted the following via the source:

“Fans should expect to see more underused talent on shows in the coming weeks. There has also been talk of having Chad Gable drop the ‘Shorty G’ gimmick.”