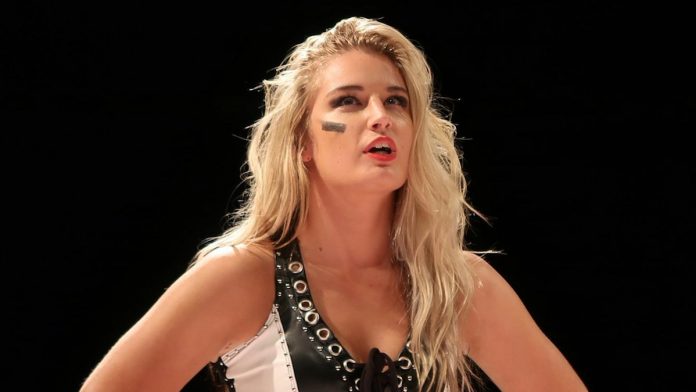 Toni Storm has been working as a heel on NXT as of late, but word now is that current creative plans have her working as a babyface on SmackDown, according to PWInsider.

Storm will make her SmackDown debut during this Friday’s episode.