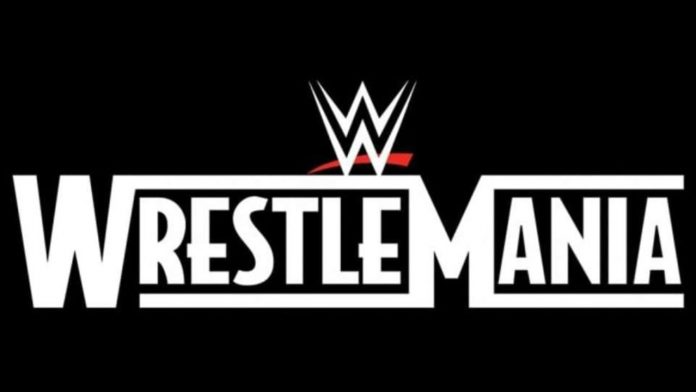 WWE reportedly has tentative plans in place to move WrestleMania 37 from SoFi Stadium in Inglewood, California to Raymond James Stadium in Tampa, Florida.

It was reported today by Gary Cassidy of Inside The Ropes that WWE has the plans in place for WrestleMania 37 to be held at the original location for WrestleMania 36, before the COVID-19 pandemic forced the event to be moved to the WWE Performance Center. There’s no word yet on why the location is being changed, but word is that WWE has “locked down” most of the buildings in the Tampa area for potential events to take place during WrestleMania 37 Weekend.

Shaquille O’Neal Apparently Tried To Get WWE Hall of Famer To...