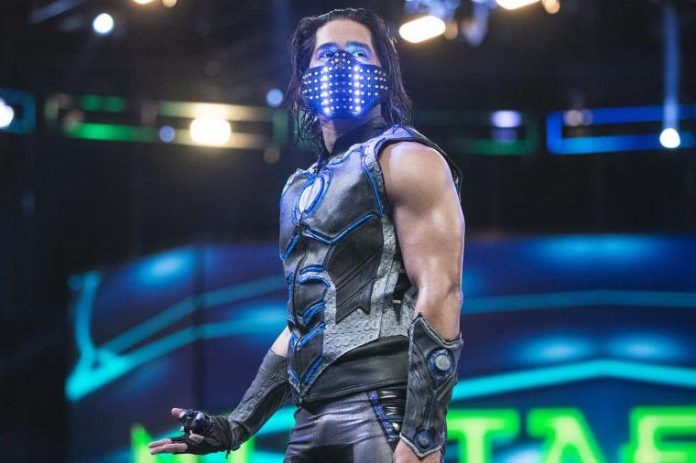 As noted, Mustafa Ali took to Twitter over the weekend and announced that he had asked to be released from his WWE contract. It was expected that he would be granted the departure given how many releases WWE has made in the last year or so.

In an update, word now is that WWE will not be granting Ali his release, according to Fightful. WWE officials reportedly spoke with Ali and informed him that he will not receive the release at this time. Ali still has multiple years left on his WWE contract.

It was noted that the term “value” was brought up a lot in the talks between WWE and Ali, but there’s no word on exactly what that means or why WWE decided against the request. As reported earlier, Ali and WWE Chairman & CEO Vince McMahon recently had a heated argument over his creative direction, and he has not been used on TV since then.

Ali has not wrestled since losing to Drew McIntyre on the October 29 edition of SmackDown, which came right after two losses to former tag team partner Mansoor, including a loss at WWE Crown Jewel in Saudi Arabia. Ali requested some time off in late November as his wife welcomed their second child, but only one day.