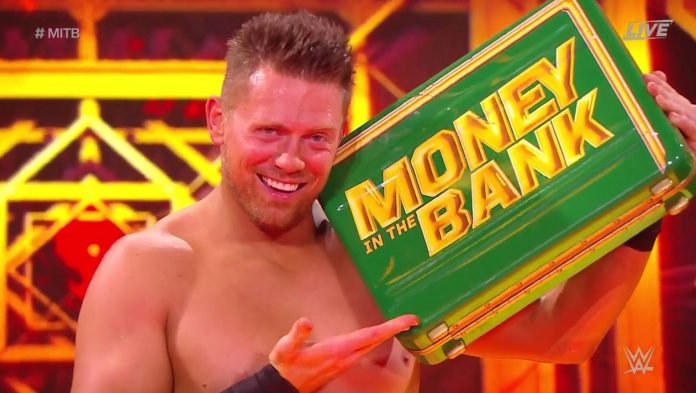 The 2021 WWE Money In the Bank pay-per-view will reportedly have fans in attendance. As noted, WWE announced on Sunday night that the Hell In a Cell pay-per-view will take place on Sunday, June 20. The event usually takes place in October. It was previously reported that Money In the Bank would take place on June 20, but WWE reportedly made the decision to change the schedule in the last week. The Hell In a Cell announcement left the July 18 date open for Money In the Bank or Extreme Rules as it had previously been reported for Extreme Rules.

In an update, it’s been reported by Andrew Zarian of the Mat Men podcast that Money In the Bank will be held on Sunday, July 18 with fans in attendance.