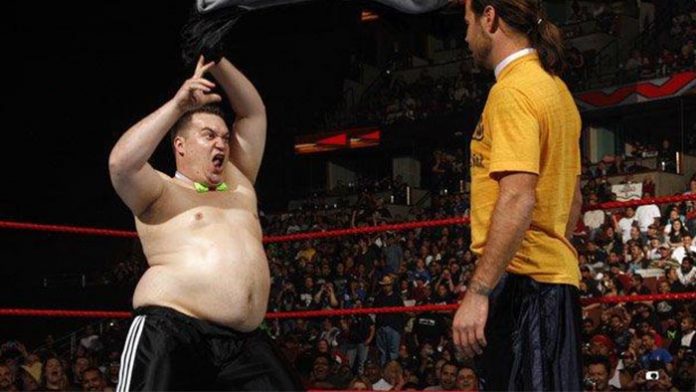 Veteran pro wrestling writer Chris DeJoseph has been released from WWE. DeJoseph had been working as one of the lead writers for SmackDown, but there’s no word yet on why he was released. F4Wonline.com added that no other details are available on his release yet.

DeJoseph had just returned to work for WWE back in December. He previously worked WWE creative from 2004-2010, and was used on TV at times as the “Big Dick Johnson” comedy character. He’s also worked for MLW and Lucha Underground.