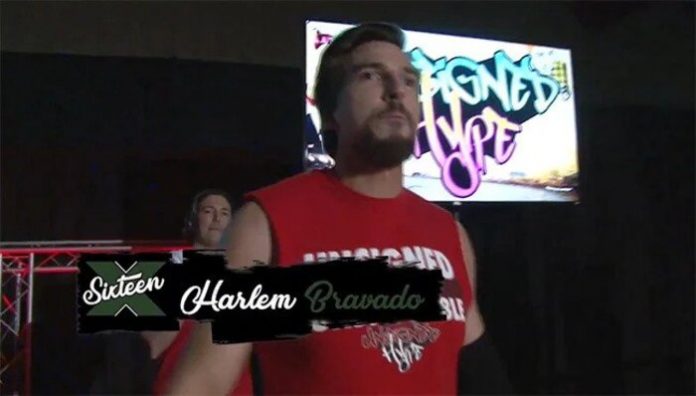 Bravado has inked a new contract to work the WWE NXT brand, according to PWInsider. He is expected to be in the new WWE Performance Center Class.

The 31 year old Harlem and his brother Lance Bravado, from North Carolina, previously tag team titles for several promotions, and have had runs with TNA, ROH and Pro Wrestling NOAH, among others. Lance retired from the business a few years ago and got into politics. Harlem has been wrestling since 2008 and was originally trained by Delirious.

The new WWE Performance Center Class is set to officially report to work on Tuesday, February 23.